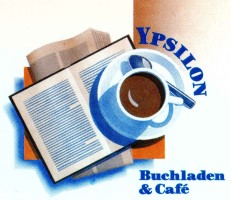 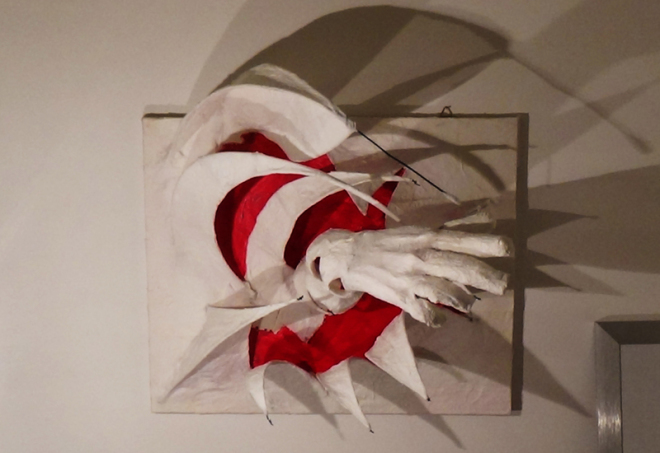 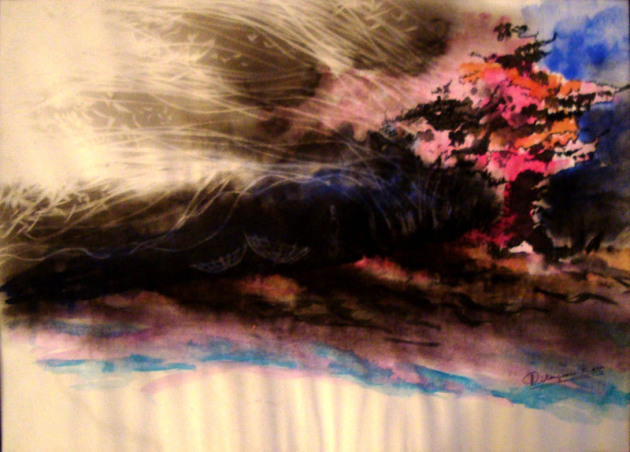 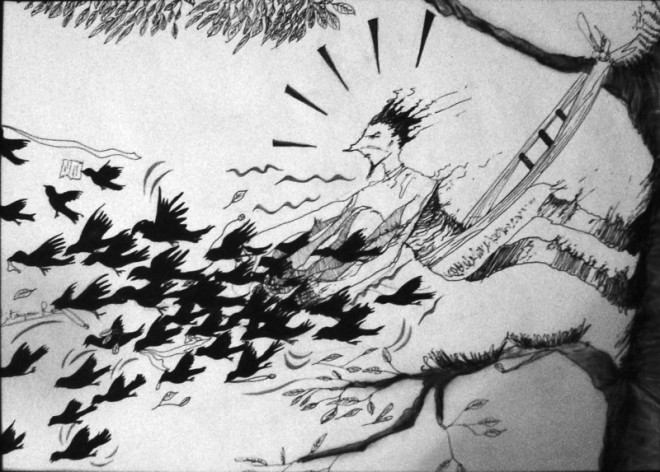 search for the secret integrant 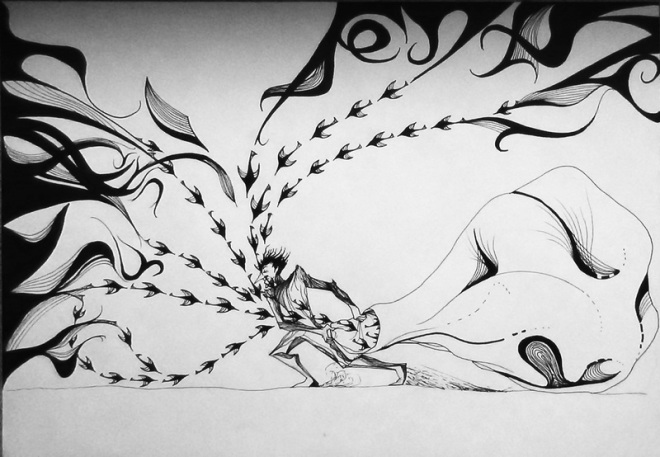 MAAAD (Master of Arts in Advanced Architecture  and Design)  in

B.Arch in College of Engineering and Technology, Bhubaneswar, India 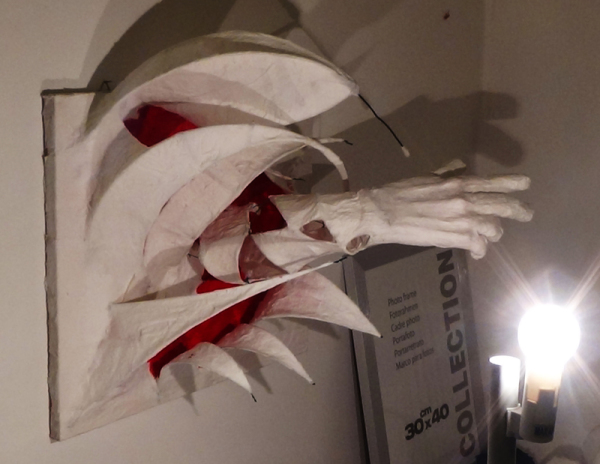 In today’s culture and lifestyles we are exposed with tremendous amount of information, which often projected as noise in the ambience of contemporary society. Most often we ignore most of it to reduce the pressure on us but eventually it also weakens our senses and make the noise acceptable as peace. It transforms the human nature into more selective in what it accepts.

This work projects the story of a monk, who tries to block most of his abilities and senses and allows a few of it to propagate into the space as an act or attempt to enhance them. In the picture a figure can be seen without his hands (may be disfigured or tied), sitting in a position in which he cannot make sudden moves, face wrapped covering his eyes, nose, ears and mouth, blocking his sense of sight and partially blocking his sense of smell and hearing. This act of allowing only his mind to function with freedom and gathering information from the allowed sources such as smell, hearing and being touched, helps him to use his senses strategically to classify all the information approached to him.

In this work the division is captured in telophase state, the phase where the parent cell splits into two daughter cells, representing a body having the characteristic of the parent and the daughter cells. This also projects a being embodying the foundations of previous generation and the next generation. In the propagation and development of a certain culture in a timeline we undergo depletion of ideas in the back of the timeline in order to move towards the future. Sometimes the preservation of things in the past is too fickle to achieve, as memory is volatile and we tend to create our own versions of it. This being shows the incomplete transformation of the parent to its daughters, preserving the instances of the past to the utmost accuracy, stepping in the present and making a move to the future.

Explosion or fulmination, is a phenomena which when impacted upon a substance, it decomposes almost instantly, producing intense energy and a shockwave, creating disorientation around it. This rapid change of state is brought upon by a point of impact. The sharp sound, or report, of an explosion is due to air waves set in motion by the explosion's force.

These forms show the transformations a matter undergoes after it explodes and before it contracts into its minimum density or the completion of the event. This composition of two forms executed with varying intensities of explosions demonstrates the impact of the shockwave it creates to dissolve its surroundings. The one with less intensity almost maintains its actual form of a sphere, but creates a hole to release all the energy contained in a relatively slow rate. But in the other hand, the one which experiences the fulmination with greater intensity, it doesn’t retain its original form at all and creates a shattering effect around it, starting from its surface. In both the cases it gives rise to some surface patterns, which was executed by the dynamics created with the release of energy. It can also be seen that the variations in the surface transformation are much higher in high intensity explosion. These experiments were an attempt to understand the geometry of an “exploding” object by freezing its surface before its completion. As most of the explosion lasts a few nanoseconds, it doesn’t give much scope to analyse the geometry and the space it envelops. So this was conducted in a smaller scale, by wrapping the material with styrofoam in its wet state, which allowed it to follow the surface of the explosion, giving us the transformation patterns the object went through.

For every sense of attention or attraction, there lies a mystery or a secret behind it. This series illustrates a man chasing the birds, projecting the struggle of a man in attaining his destiny. With his long run of commitment he finds a way to capture the birds. In the second picture, the man is holding a bag, to which the birds find their own way. They seem to welcome the idea of being captured by this person. In his way he discovers a relative shift in his aim from the birds to the integrant the birds seek. This also questions the commitment of a person towards his goal. This projects his decreasing intensity of his approach once he finds out the mystery or the secret or system behind his former target. 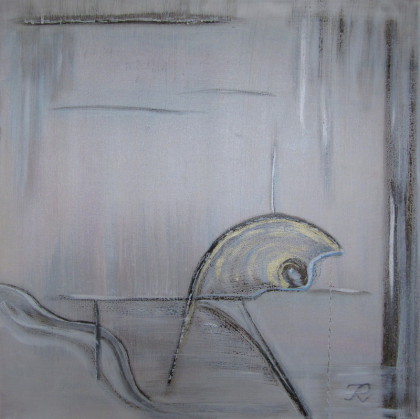 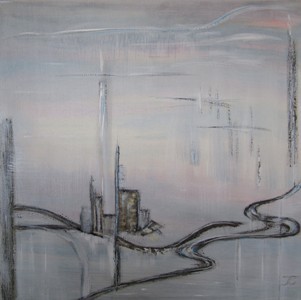 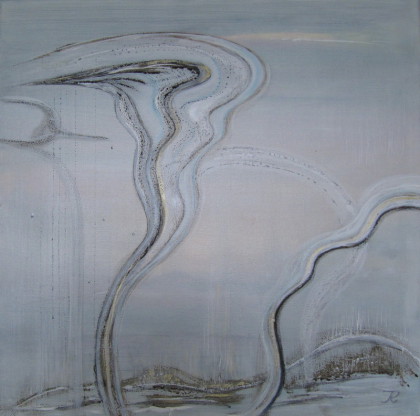 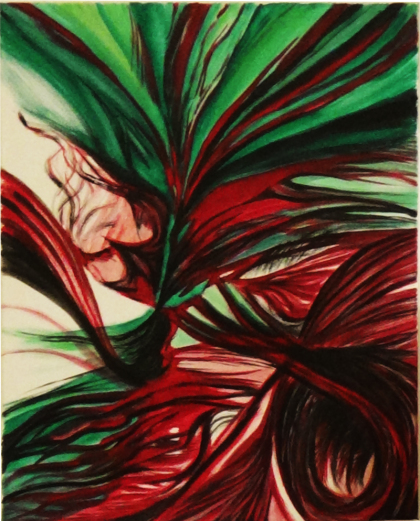 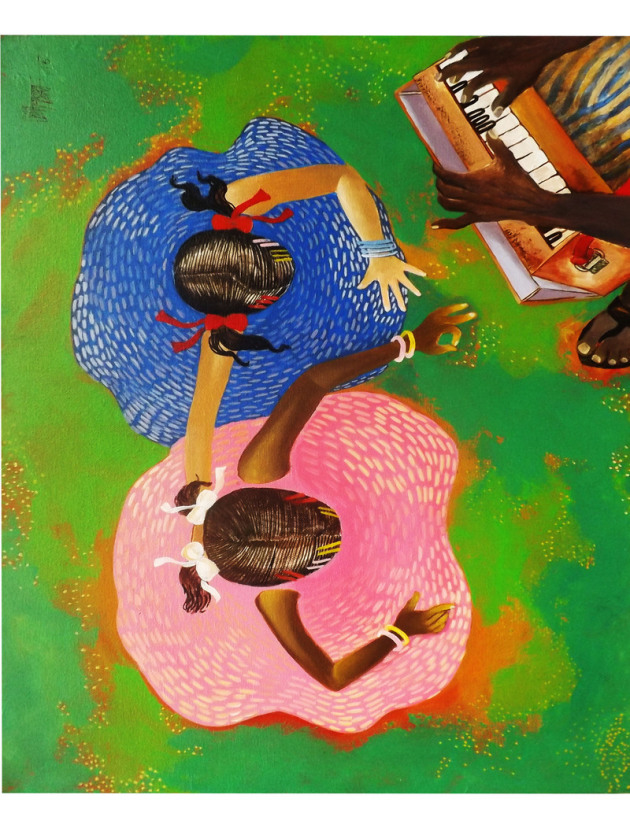 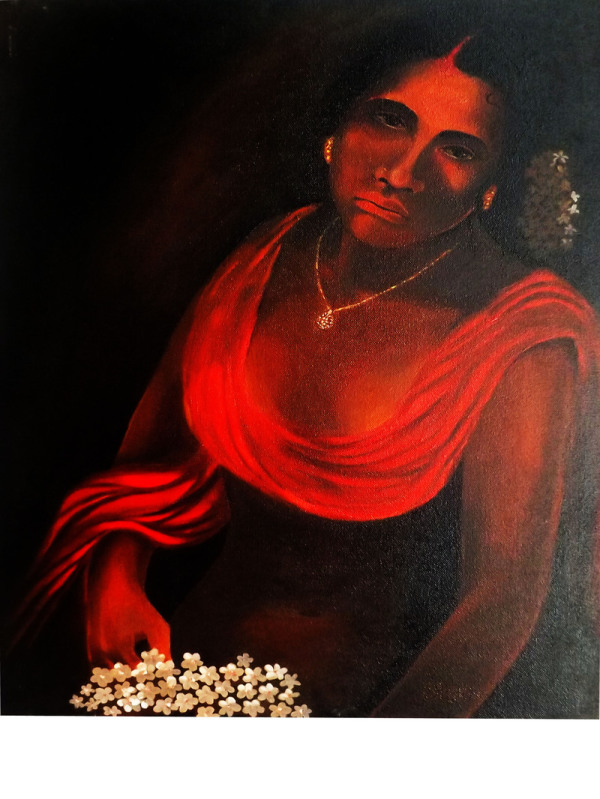 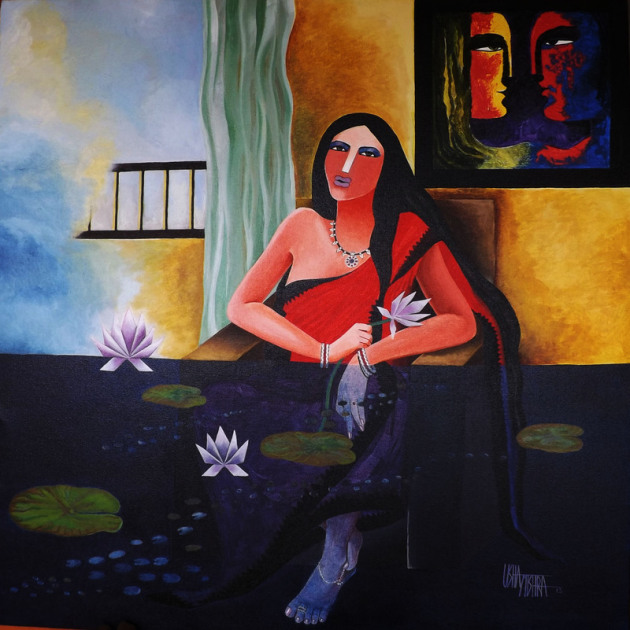 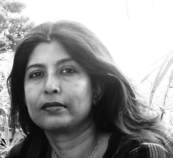